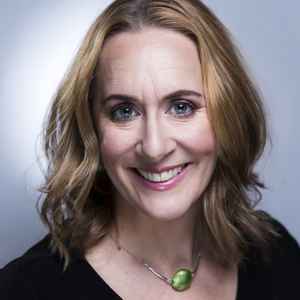 Jennifer Springsteen is the co-founder of PDX Writers, and a certified facilitator in the Amherst Writers and Artists method. She is a finalist for the Tuscon Festival of Books Award for her novel WALLACE FARM, which is now represented by Joanna MacKenzie of the Nelson Literary Agency. She is the recipient of two 2018 Regional Arts and Culture Council grants: a Project Grant for her novel in progress, THE WISE SILENCE, and a professional development grant to attend Boston's Muse and Marketplace Literary Conference. She received the 2008 Oregon Literary Arts Friends of the Lake Oswego Library William Stafford Fellowship for fiction, and was a 2015 Fishtrap Summer Fellow. She co-founded Liars' League PDX, is the editor of VoiceCatcher4, reviews poetry for American Journal of Nursing, and continues to edit and coach writers.  She is a member of Women’s Fiction Writers Association. She is a seminary student at Starr King School for the Ministry in Oakland, California. Visit her at www.jenniferspringsteen.com. 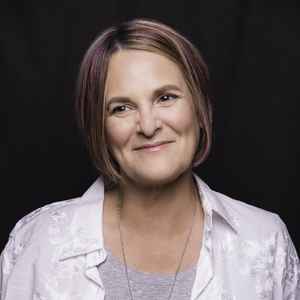 Alida Thacher is the co-founder of PDX Writers. She is a certified facilitator in the Amherst Writers and Artists method. She holds a BA in English and an MA in Instructional Technology from the University of Wisconsin. She has worked as an editor, a teacher, a television producer, a multimedia creator, and a web programmer. She is the author of eight children’s books and numerous short stories, and producer of several award-winning television programs. She has taught memoir writing, script writing, and television production to groups ranging from grade schoolers through senior adults. She was a founding member of ​Liars' League PDX, and has published short stories, memoirs, non-fiction, and technical articles. Her short fiction has received a Gimmertrain honorable mention; a Pushcart Prize nomination; and finalist selections in both the 2019 ScreenCraft Cinematic Short Story Contest and the p:ear Portland Noir Flash Fiction Contest. Alida's current projects include a short story collection and a young adult historical novel set in 1904 Portland. 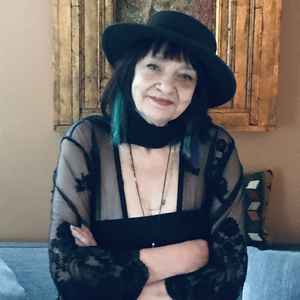 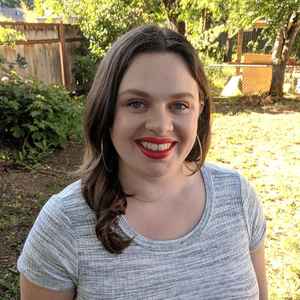 Cleo Hehn is an Associate Editor and facilitator for PDX Writers. Cleo has been a regular workshop participant with PDX Writers since its founding in 2008, and in 2017, she was the first recipient of the Cecilie Scott-Betsy Milligan Scholarship. Cleo is a full-time artist and project manager with McMenamins Pubs, Breweries, and Historic Hotels. She has a bachelor of arts from Lake Forest College  where she studied creative writing and public sculpture. As Lead Tutor at the lake Forest College Writing Center, Cleo provided one on one tutoring in academic writing, training tutors in advanced editing and revision techniques. Having worked as an outdoor educator and visual artist, Cleo incorporates her love of nature and the arts into her workshops.